There are so many different types of video games and everyone has their favorite, but who doesn't love a great role-playing game? Don't worry - that's a rhetorical question. The answer is everyone! Whether you like to power through the story mode, take your time and do all the side quests, or just like to play online, RPG's offer the best of all worlds. Video games in general have become revolutionary over the past 10 years, and will only continue to get better.

There's many qualifications that make up a great RPG and all of the following games have it. The "it" factor a video game needs in order for it to be memorable, entertaining and innovative. Every game on this list offers something different, and they're all impressive in their own ways. If you have a lot of down time, I'd definitely recommend playing all of them. So without further ado, here are the top 10 role-playing games released over the last ten years... 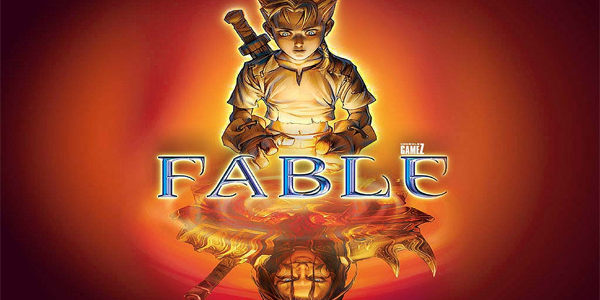 The original Fable came out in 2004 and was immediately acclaimed by both fans and critics alike. Fable takes you on a journey from childhood to adulthood, with each one of your actions having consequences on the game world at large - all whilst building your reputation as either a hero or villain, depending on your choices. What sets it apart are its subtle yet very welcomed differences.

Based on your characters looks, the people around you will act differently -- not to mention that you'll age throughout the game. It was an amazing concept at the time. However, just like the Mass Effect series, your decisions have very little outcome by the game's end. Based on your decisions throughout, the ending could feature different cut scenes but it won't modify the story as much as you hope. As you continue to play, you'll gain XP and build your character into an awesome killing machine, which makes for some great fighting sequences. Fable's a long journey that keeps you excited throughout.

Now, it may be more than 10 years old but it's definitely a game worth checking out. If you plan on taking on the challenge, I'd recommend calling in sick for a few days - if you're a completionist like me, the game will take you around 40 hours to complete. Good luck.

10 Video Games That Reused Bosses (And Made Them BETTER)

8 Tiny Gameplay Tweaks That Changed EVERYTHING