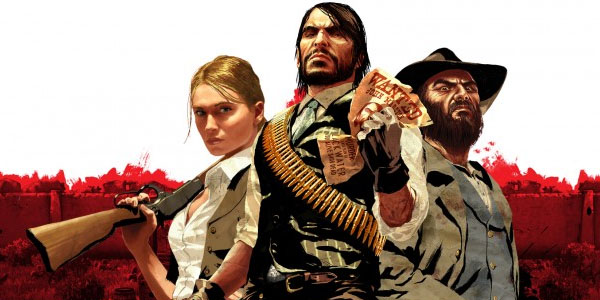 There was a little-known program that aired just this Saturday night over on UK soil, called How Video Games Changed The World (youll have to get your Google on to find it now!). Usually shows that attempt to dissect such hyperbolic titles will swing too much in the favour of the mainstream opinion on topics us gamers are very well versed in, such as violence, sexism, and the new are games art debates, often just fanning the fires of debate rather than controlling them. However this show managed to wade deeply into the topics that mattered whilst also holding the mainstreams hand to ensure they didnt get pulled under through lack of understanding. Helped along the way by industry figureheads like Peter Molyneux, Jeff Minter, Tim Schafer and Neil Druckman alongside more well-known names such as Jonathon Ross and Dara OBriain, the show did a fantastic job providing the gaming spectrum with the suitably engaging show its always deserved. It got me to thinking that there are a few experiences Im sure a lot of us have shared over the years that are completely specific to the games, the completion of which in retrospect makes you realise that they could only have been delivered in this way. This is a celebration of a smattering of titles, within them the moments that have made our beloved interactive medium the force to be reckoned with as it exists today.
Gaming Editor
Scott Tailford
Gaming Editor
Twitter
Facebook

10 Video Games You Didn't Realise Are Shutting Down In 2023

8 Ways Nintendo Can Save Pokémon

10 Video Games You're Secretly A Fan Of

7 Video Game NPCs That NEED Their Own Game