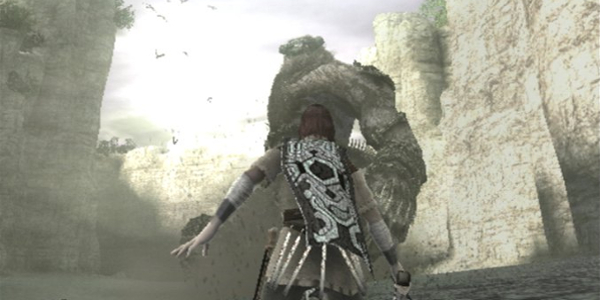 Team IcoThere's many different forms of satisfaction associated with gaming; finishing a journey with a character we've come to know and love, completing an incredibly tough section which has had you beating your controller into submission for days (or maybe even weeks), finally getting that rare drop we've been killing one enemy for over and over again - satisfaction is pretty much the entire aim of gaming, isn't it? Maybe that's why boss battles are so satisfying for us. If one is particularly difficult we find great satisfaction in overcoming it and reaffirming that we're actually good at the game in question, but if a boss ends up being a cakewalk then it's the ultimate feeling of invincibility; a conquering hero ready to take on all comers. Perhaps it's not even the fight which is so satisfying; a boss charcater could have been haunting our every step while we patiently wait for a chance to knock them down a peg or two. It could even be that the soundtrack and setting have given a section of the game a suitably epic feel, and we find satisfaction in that. Whatever it is, most gamers love a good boss battle. There are hundreds and hundreds of great choices out there to choose from, and narrowing them down for this article is a tough task, therefore these twenty boss fights are all highly memorable in some way, serving as a constant reminder of gaming's greatest moments. Of course, opinions will always differ, so if you can think of a boss battle which gave you an immense feeling of satisfaction, please let us know in the comments below. 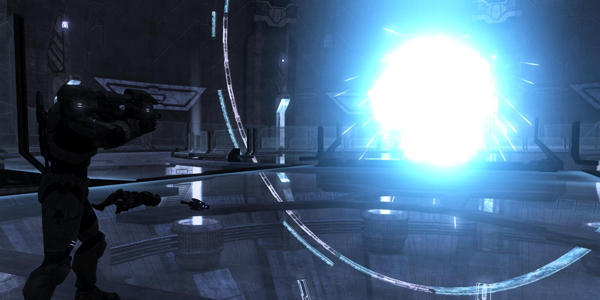 BungieAs the primary antagonist from the majority of the Halo series, 343 Guilty Spark ranks as one of its more memorable characters; not entirely for good reasons though. His constant techno-babble was enough to drive you mad and it was delivered (undoubtedly on purpose) in a way that was designed to make you immediately despise Guilty Spark. Killing him couldn't come soon enough. Sadly, Halo has always been lacking in the 'Awesome Boss Battles' department. Still, while fighting 343 Guilty Spark at the climax of Halo 3 is somewhat of a letdown, you get to blast the annoying, floating ball in the face with a Spartan Laser three times; if that isn't satisfying for you after everything he puts the Master Chief through, you should seek some sort of clinical help.
Contributor
Sam Coleman
Contributor
Twitter

I have an addiction to achievements, a craving for new bands and a dream to become Captain America. I once finished second in a Mario Kart 7 tournament so I'm kind of a big deal.

10 Terrifying Video Game Monsters You Were Completely Unprepared For

10 Best First-Person Shooters Of All Time

Crash Bandicoot 4: It's About Time - 10 Reasons To Be Excited