If we pick up a book, we have the option to put it down. If we're watching a movie, we have the option to pause or even turn it off. The same mechanic is applied with video games. We find ourselves so frustrated with a decision, whether that'll be performing one action rather than another or finding ourselves dying on countless occassions. We can even find ourselves so emotionally attached to characters that sometimes we need to find a moment or two to compsose our thoughts to carry on before we begin cursing at our televisions. Which five games this year (2013) managed to make us do that - whether it was due to faulty game mechanics, or overwhelmed emotion. For any I missed, be sure to leave your comments and suggestions at the end... 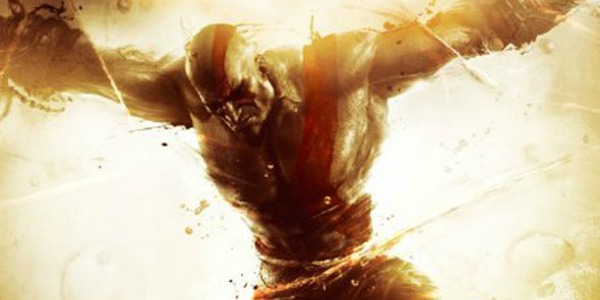 Theres no denying that God of War: Ascension is not only one of 2013s most disappointing games but also one of the most frustrating. When released in March, it appeared that a large ratio of players who bought the game at launch found their progress put on hiatus when traversing the final act of its campaign. The Trial of Archimedes requested that Kratos battles a series of enemies (three waves) without any health or magic orb chests to replenish his stats. The infuriating element of the moment was that depending on how you upgraded Kratos abilities before the trials effected how difficult the trials ultimately became. If you didnt sufficiently upgrade the Amulet of Uroborus, (the ability to warp time around a subject) the chances are you became jammed.

As well as the flawed upgrade requirements, if you were like me and went into God of War: Ascension on the hardest difficulty then the chances are you felt similar emotions that have plagued the damaged protagonist since his console debut back in 2005. Players were infuriated and possibly cursed at our consoles for hours, simply because we had no Greek gods to decapitate instead.

Game director, Todd Pappy  who recently left the studio was cornered with various comments on social networking sites requesting that he readdresses the difficulty of the level which led to Ascensions first game patch. If you still wish to test your hack and slash skills you dont need to download the patch.

PS5 & Xbox Series X: 7 Bold Predictions For The Next Generation

Can You Name The Nintendo Exclusive Game From ONE Image?

8 INSANELY Evil Choices You Can Make In Fallout

10 Unique Weapons That Only Exist In One Game