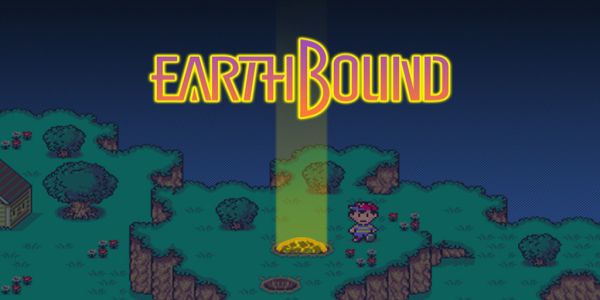 There are a number of exciting gaming titles that will hit the shelves during 2013, such as Batman: Arkham Origins, Grand Theft Auto V, and Assassins Creed IV: Black Flag; however, none of these games earn the title of the most highly anticipated game of the year. That particular title must belong to a game that is being re-released on Nintendos Wii U, almost 20 years after it debuted on the Super Nintendo. EarthBound came out in the United States in 1995, and it did not enjoy success in its early years; however, the game has enjoyed critical success and has gained a large cult-following since the early 2000s. As a result of this sudden increase in popularity, original cartridges of the game can be seen selling on eBay in the several-hundred-dollars range. While I played the game in its original SNES format, and while I have beaten the game countless times on SNES emulators on the computer, I cant wait to play it the way it was meant to be played, via an official Nintendo re-release. EarthBound is one of the cultiest of cult-classics, and that is due to a variety of reasons. Here are some of my favorite parts from the game, and the parts for which I am most excited. Leave comments with your favorite parts if they aren't included on this list!
Contributor
Guest Writer

10 Video Games Where You Should IGNORE The Main Story

10 Best First-Person Shooters Of All Time

10 Terrifying Video Game Monsters You Were Completely Unprepared For

9 Most Disappointing Video Games Of The Year (So Far)