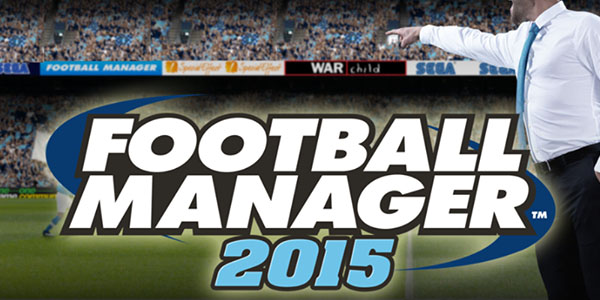 sports interactiveIt's getting to that time again. Every domestic competition has been sewn up, the players of quality have once again revealed themselves and a small army of managers have been given their marching orders. As is always the way, the footballing landscape has changed irrevocably. Everyone's either recovering, celebrating or doing something in between. But for Football Manager addicts, these are the drought months. While most are so far into their best game now that real-world continuity ceases to matter, there's still a select few who might wish to start again. But now, they're greeted with data they know to be factually wrong, and even worse, time has moved on far too much for their game to remain realistic. Sure, they could download a patch updating the player roster, but you'll still be forced to start in 2013. Some might take this with a pinch of salt, but FM's converts are a notoriously obsessive bunch. To them, the prospect of Juan Mata playing for Manchester United before the turn of the year is anathema, and seeing the Red Devils top the league as a result seems like sheer mockery, especially when compared to their real-life performances last season. So rather than focus on parallel universes where David Moyes leads victory parades, the discerning FM fan will look to what the future holds, the new innovations Sports Interactive will bring to the party, and what persisting bugbears they will fix. You might frown at that previous clause, but it's warranted  glorious as SI's opus is, it isn't perfect. Indeed, the game's near-perfection shines its small flaws in harsher light, like the one violin that's off in a beautiful orchestral piece. So with this in mind, it becomes a necessity to point out where improvements could be made before FM Day 2015. Read on, and if you agree or disagree, feel free to comment below, adopting the 'aggressive' tone of voice.
Contributor
Edward Owen
Contributor
Twitter

8 Video Games Where YOU Are The Final Boss