The gaming community has responded very well to the release of Minecraft for the Xbox 360; the game quickly became the fastest selling XBLA title ever. Creator of the block-based sandboxer, Notch has confirmed that the 360 version will be the only incarnation of Minecraft for the console market, so it is the only way that us gamers will be able to enjoy mining and crafting from the comfort of our sofas. The only problem with the console version is that it is an older version of the game, but since Minecraft was in Beta for about 40 years on the PC this isnt too much of a surprise. 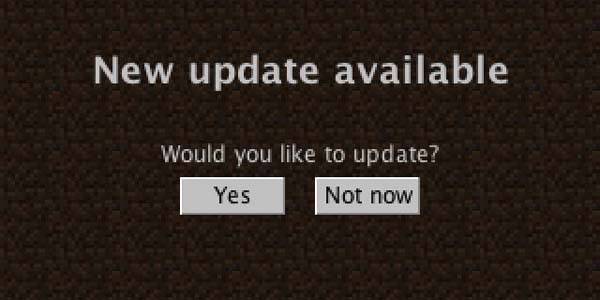 But after you finally finish that ten bedroom mansion youve been working on and found all the diamonds you could possible need, its hard not to crave more: more blocks, more world to explore or more enemies. What makes the '360 version more annoying is that you can go online and look through the glorious Minecraft wiki and see all the wonderful things that are already available on the PC, just waiting to be updated into the Xbox version. So here is WhatCultures list of what we most want to see from the next update:

It becomes obvious with a quick Google search that the internet was invented for cats, so it is strange that they are missing from Minecraft for Xbox. We have wolves, cows and pigs... but no cats! In their wild form they are known as Ocelots, a passive mob that can be found in the jungle (we'll get to jungles later). Similar to wolves, Ocelots can be tamed and when they are, they turn into cats. As adorable cats they follow the player around the world. The great thing about getting a cat to follow you about the place is that Creepers hate them. Cats are the only thing that can keep you safe from those pesky exploding green guys. Creepers have an annoying habit of destroying your everything! So cats are great to have around. The only way to completely Creepers-proof a house is to get a bunch of cats to sit around the perimeter, also they are fairly cute.
Contributor
Robert Nichol
Contributor
Twitter

10 Video Game Deaths You Were Powerless To Stop

10 Video Game Secret Endings That Weren't Worth It

8 Ways Nintendo Can Save Pokémon